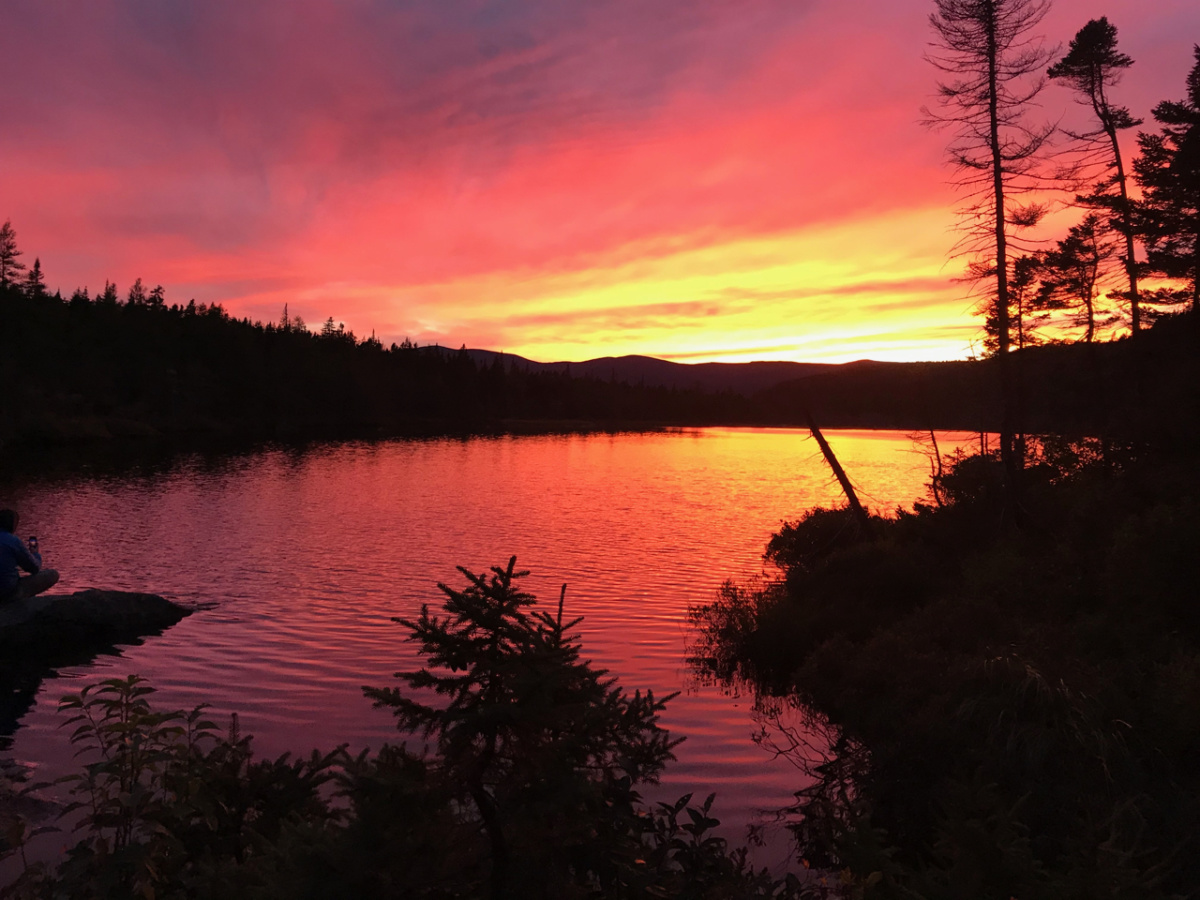 This weekend Eli and I spent went on his first backpacking adventure at Ethan Pond.  Full trip report at our lodge blog. 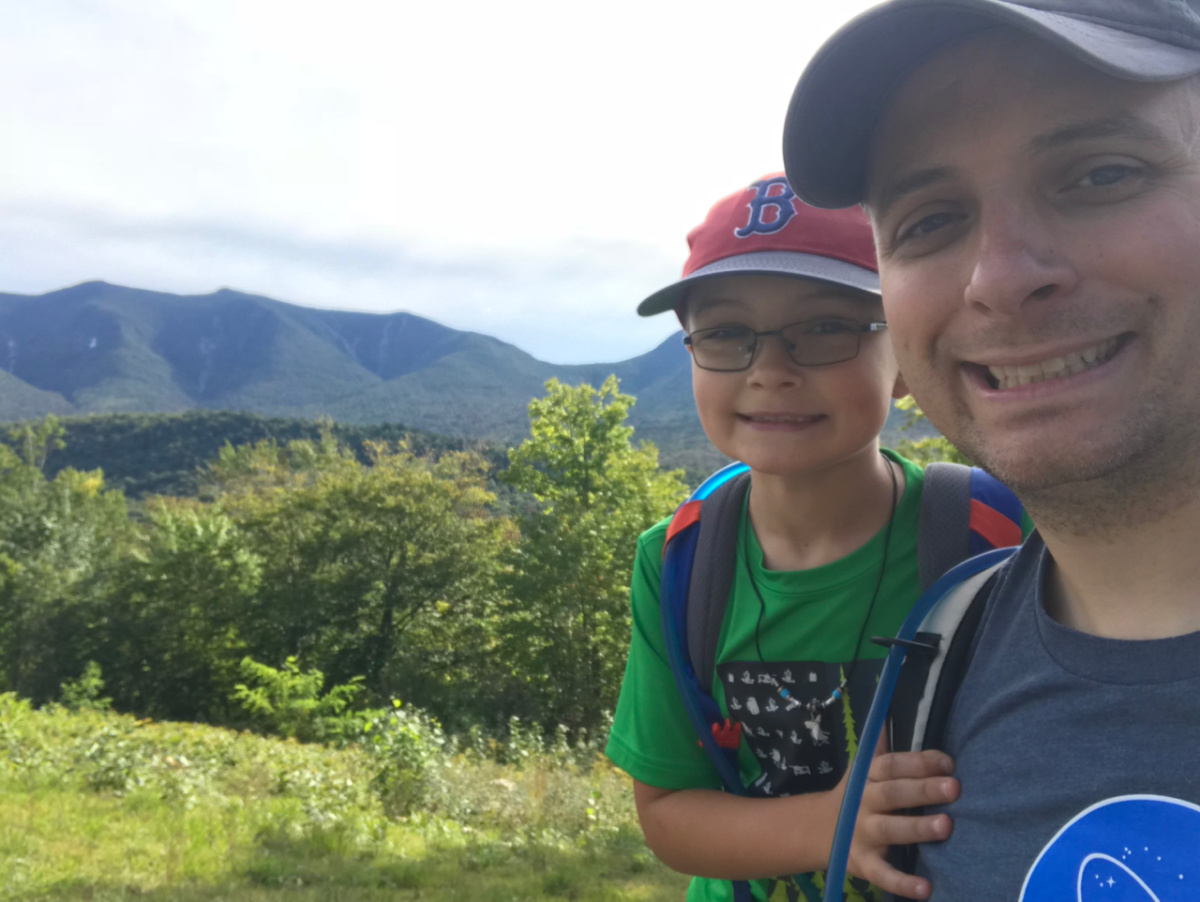 I posted an article over on the lodge blog about a 9.8 mile day hike I did with Aaron this weekend.  Also, I’m going to try to update the 4000 footer list in the project section.

Overall we had an amazing ski season.  The lodge is getting tons of use, with the kids racking up almost 50 days of skiing this year!

To top it off, Eli (9) and I skied tuckerman’s ravine last week.  There is a full trip report over on the lodge blog at:

Overall it was an awesome trip that I am sure we will both remember for a long time. 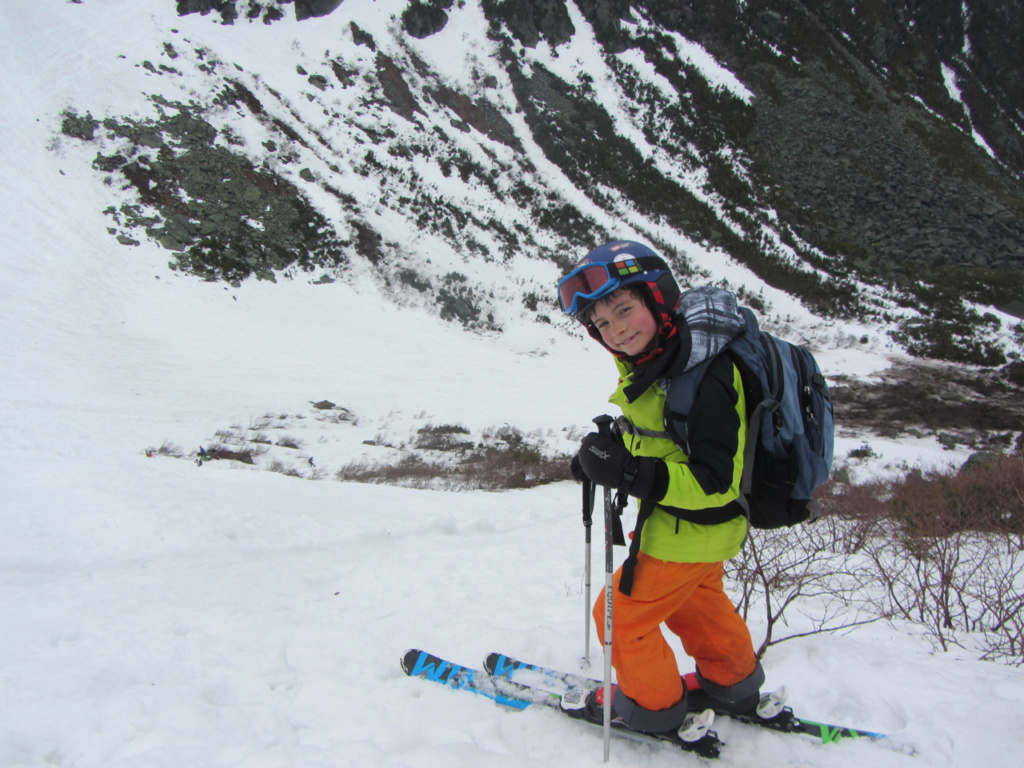 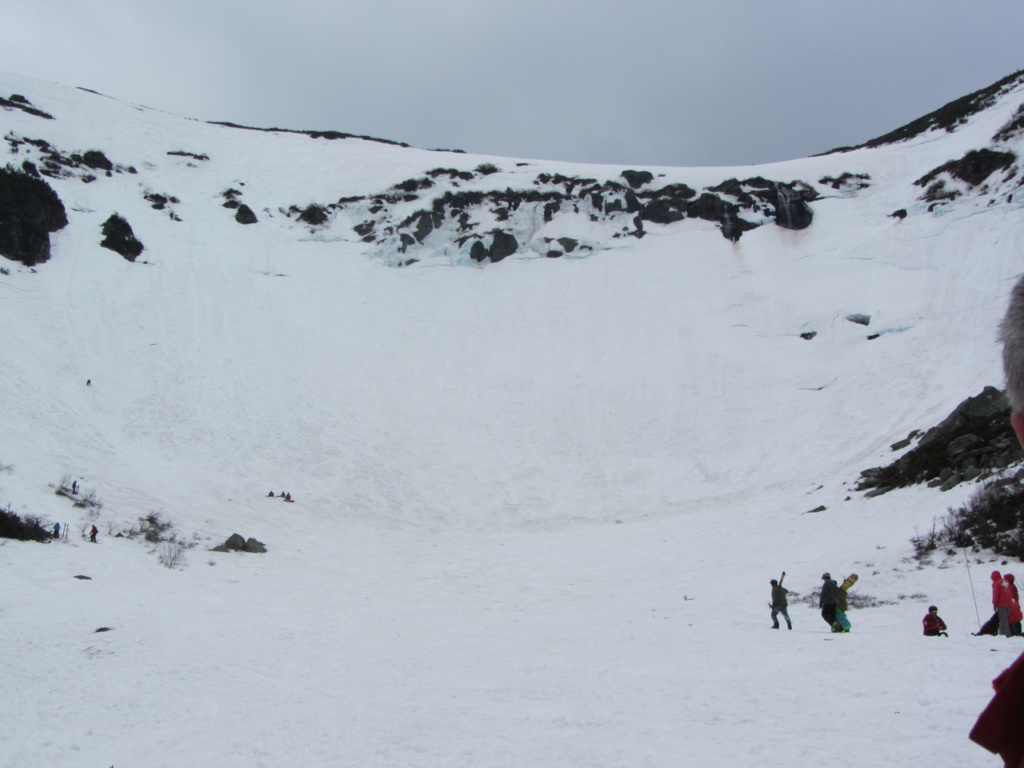 I rarely get to spend 1 on 1 time w/ the boys.  I was super pumped to go on a day hike w/ Eli the other weekend.  We hiked Mt. Liberty (4459′).  Overall we had a lot of fun hiking together, and I hope we have many more to come together! 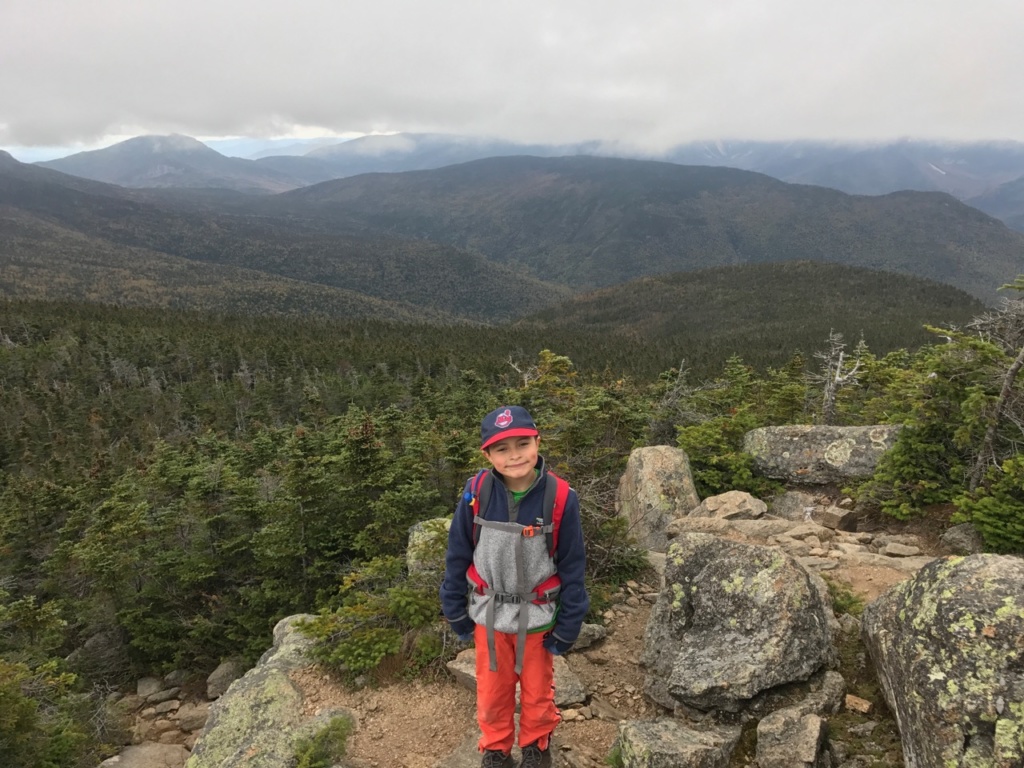 Link below to the lodge blog, where we post on all things NH. 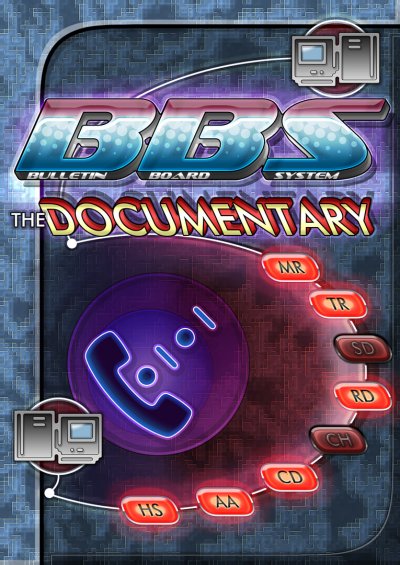 You can watch the series on youtube here:  https://www.youtube.com/playlist?list=PLgE-9Sxs2IBVgJkY-1ZMj0tIFxsJ-vOkv

I found this movie to be a great summary of what it was like when I was growing up using a computer, before the Internet became popular.

It turns out there are still a great number of BBS’s running to this day.  You can connect to them via the telnet protocol.  An excellent telnet client for visiting BBS’s in “SyncTERM”, which is available here.

Once you have a client, you just need to get an address of a BBS.  There are various websites that have BBS listings, a good one is BBSlink, which is here.

It’s great to be able to log into these systems and play many of the games from the 80’s+90’s that I wasted countless hours on as a kid!  I have started to create some project pages (linked to from the top) which have some ANSI images from various BBS’s and programs I wrote back in the day.

I’m sure i’ll be posting a lot more about BBS’s in the future.

So Michele’s Highlander had been acting up the past couple weeks.  It was making this loud clanking noise (sounded like a bad bearing).  We booked an appointment for this Monday to have it looked at.  Besides the noise the car was running fine, so we’ve been continuing to use it on our weekend trips up to the whites.

On Friday we took a half day of work to get spend some time with Michele’s family who were all up at Bretton Woods for our annual ski weekend.  We loaded the kids and gear in the car and headed out around 2pm.  About 20 mins into the trip, all of a sudden the temp guage skyrocketed.  I pulled over as quickly as I could and smoke was leaked out from under the hood.  When I opened the hood there was pink liquid (antifreeze) sprayed all over the engine.  There was no way we could drive this thing.

We called AAA and had the car towed to the nearest dealership (luckily only 3 miles away!)  Then we had to call an Uber to transport the kids (car seats and all) to the dealer.  We got a rental car and continued on with the trip!  Unfortunately we didn’t make it up to our place until after 8pm, so didn’t get a chance to hang out with the family.

On Saturday the temps were by far the coldest they’ve been all season.  The high of the day hovered around 0 and the winds were roaring, with a wind chill of -30.  Skiing was almost impossible.  We’d do 1 run and by the end were all totally frozen.  Lots of crying ensued, frozen body parts, etc. so we called it early.

On Saturday night we hung out with Michele’s family, and the kids were happy to see Grampy, who came up from Florida, and Uncle Chris who came from California.

On Sunday the temps were about the same in the morning, but slowly warmed up throughout the day.  Luckily the dealership fixed Michele’s car, so we were able to return the rental on the way home.

Just another weekend in the whites!

Our ski weekends continue…  This past weekend we were back to Bretton Woods.  On Saturday the temp was literally 70 degrees, which was just nuts.  The boys had been up since Thursday night, so we decided to take the day off from Skiing.

END_OF_DOCUMENT_TOKEN_TO_BE_REPLACED 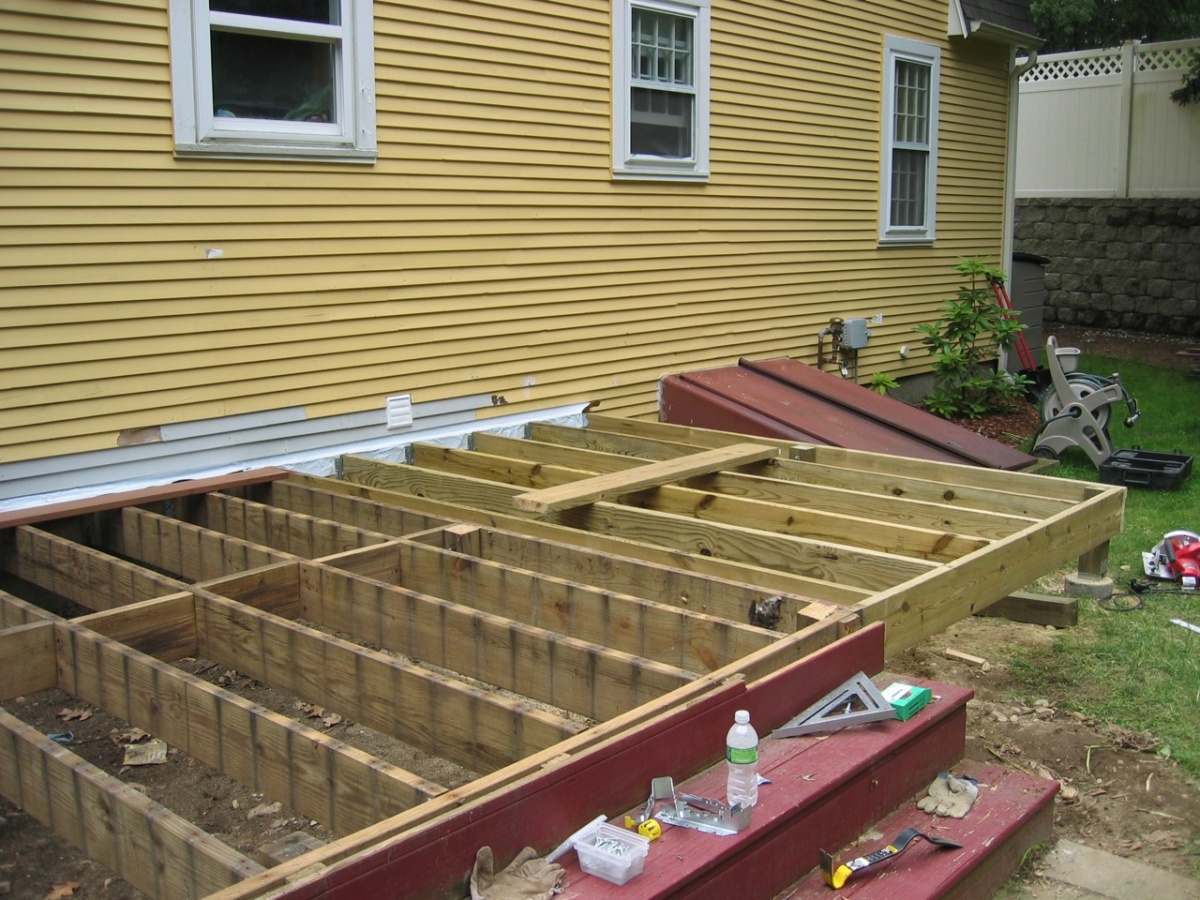 I just added a new project page for the replacement of my back deck at our old house on Pleasant St.

This weekend we did our annual visit to the Coughlin’s cabin at Sugarloaf in Maine.

Sugarloaf is our overall favorite mountain to ski in new england.  Granted there are a couple top mountains we haven’t been to yet (most notably Jay Peak and Sunday River, soon!)  but so far this one is our fav.

The only problem with this mountain is the distance.  It’s a good 4.5 hours (in good conditions) from our house.  It’s about 30 miles from the Canadian border. 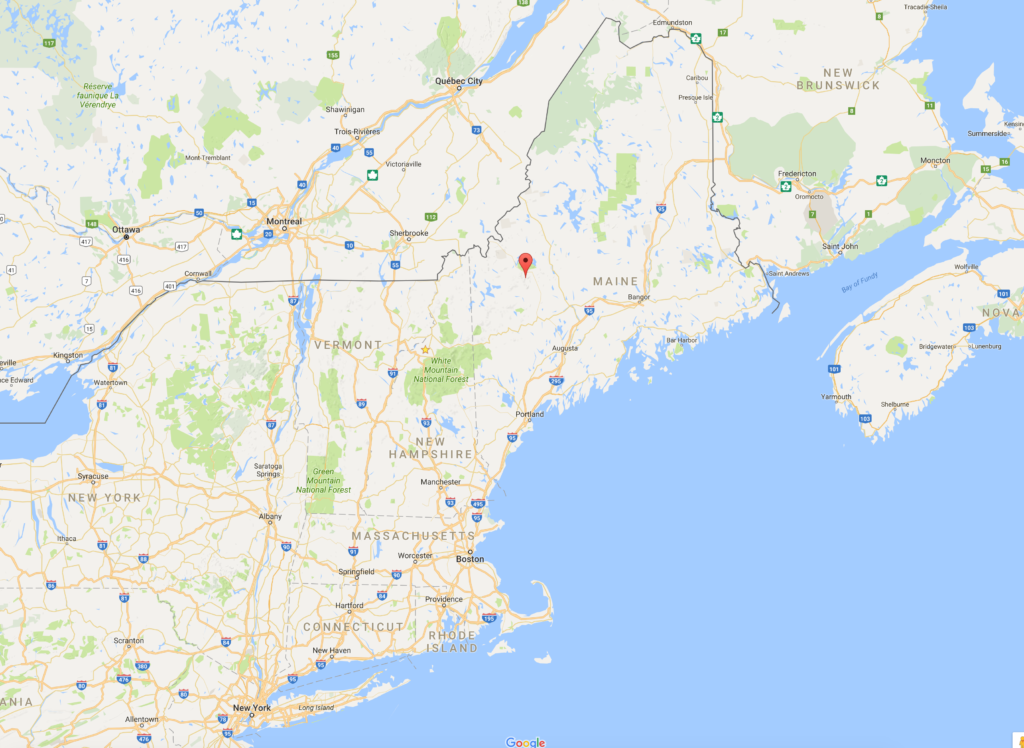 Traffic wasn’t too bad and we got there around 11pm on Friday night.  Sugarloaf had been getting dumped on so conditions were set to be epic, some of the best ever!

END_OF_DOCUMENT_TOKEN_TO_BE_REPLACED

We’ve pretty much fully explored all the trails on the mountain and so now we are discovering the glades.  This weekend we’ve tried our first double black diamond trails.  These are the most challenging on the mountain.  Not for their overall steepness, but for the combination of steep and obstructions (i.e. trees, rocks, and water).

Some of the more challenging ones we tried this weekend were: